Hi, my name is Don Jones.  I became interested in radio at the age of 9 years old.  The year was 1968.  My grandfather gave me a short wave receiver.  I enjoyed  listening to Radio South Africa and Radio Netherlands.  At the age of 14, I passed the novice amateur radio exam and was issued the call sign WN6CEI.  I upgraded to Extra Class at the age of 18 years old and was issued the call sign N6ZV.  At the age of 19, I traveled to Swaziland, Africa on my first Dxpedition.   I spent my 21st birthday on a Dxpedition to Tromelin Island in the Indian Ocean.  I was licensed as D68GA in the Comoro Islands from 1980 to 1993.  I returned to the Comores in November 2020.  I now hold the call sign K6ZO  7Q6M and D60AB enjoy traveling on Dxpeditions and meeting people around the globe.  I held a world record for Africa in the CQ World Wide CW Contest.  I have operated ham radio from 20+ DXCC countries around the world.  I have served as president of  HacDC Amateur Radio Club in Washington DC.  I am also a member of CWOPs.org.  I support the Northern California Dx Foundation. 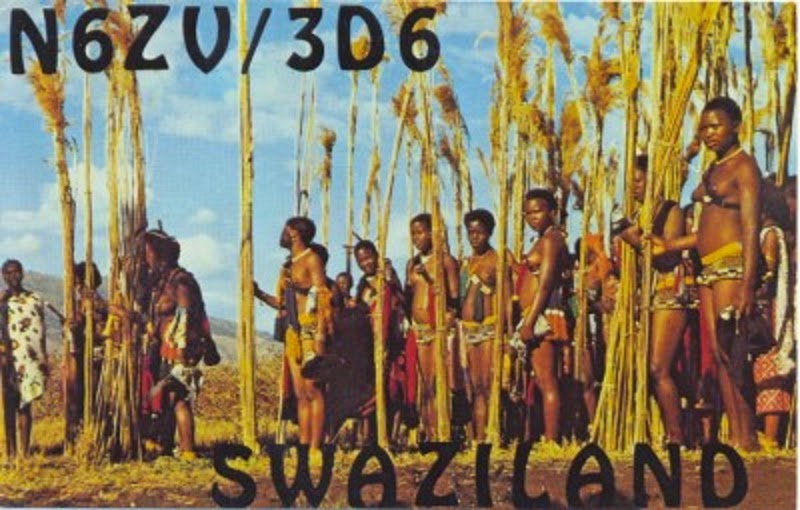 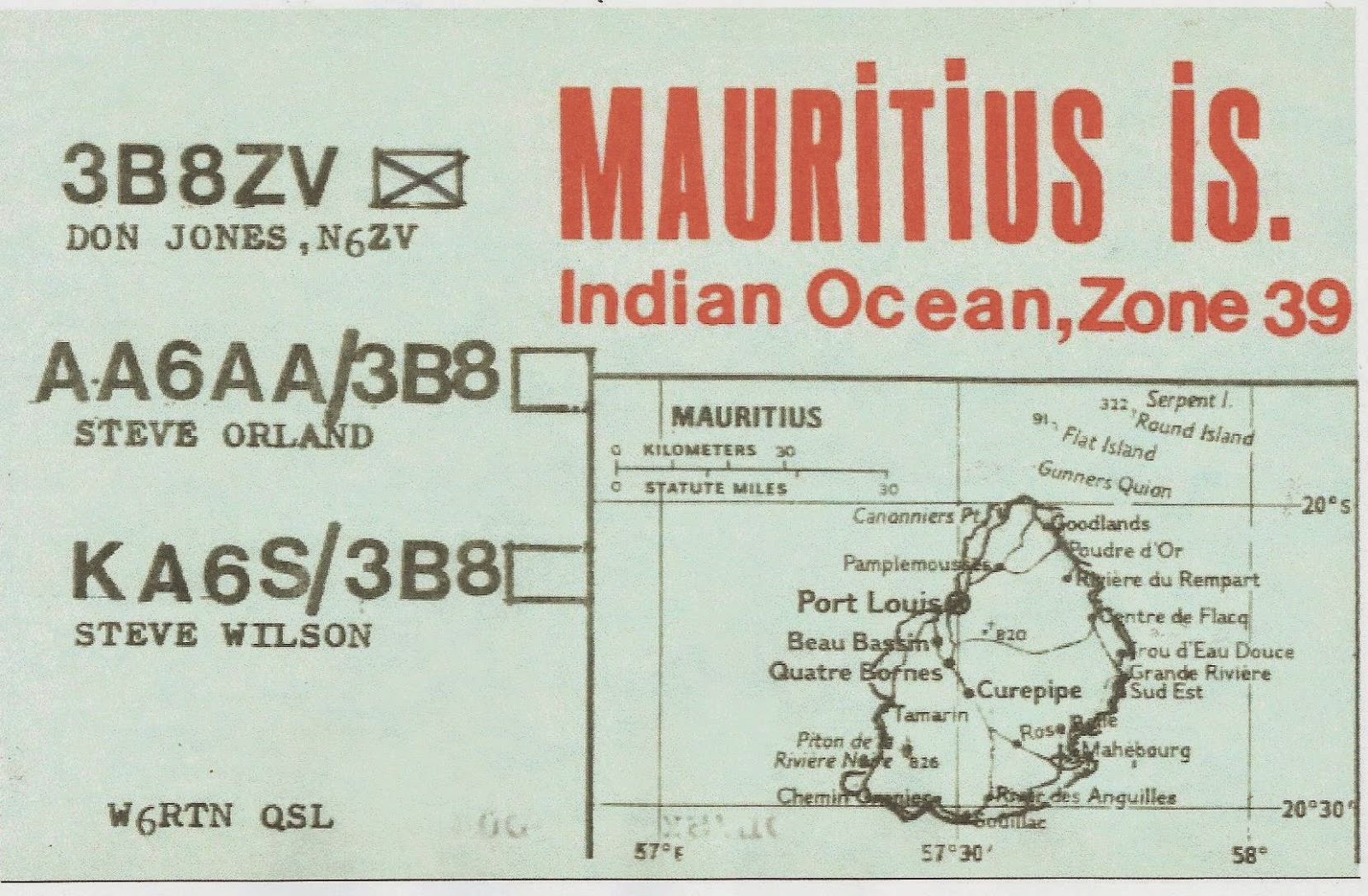 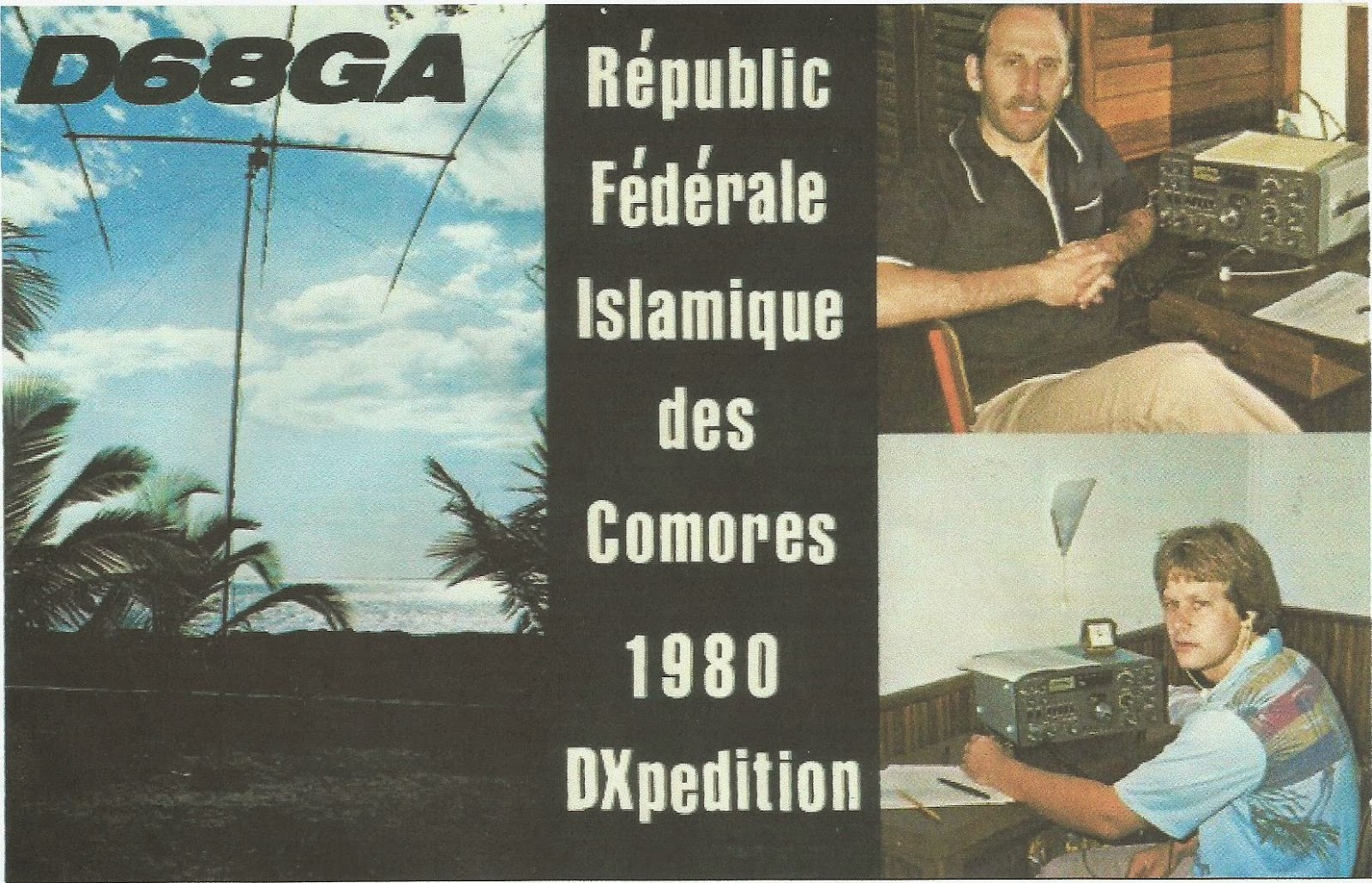 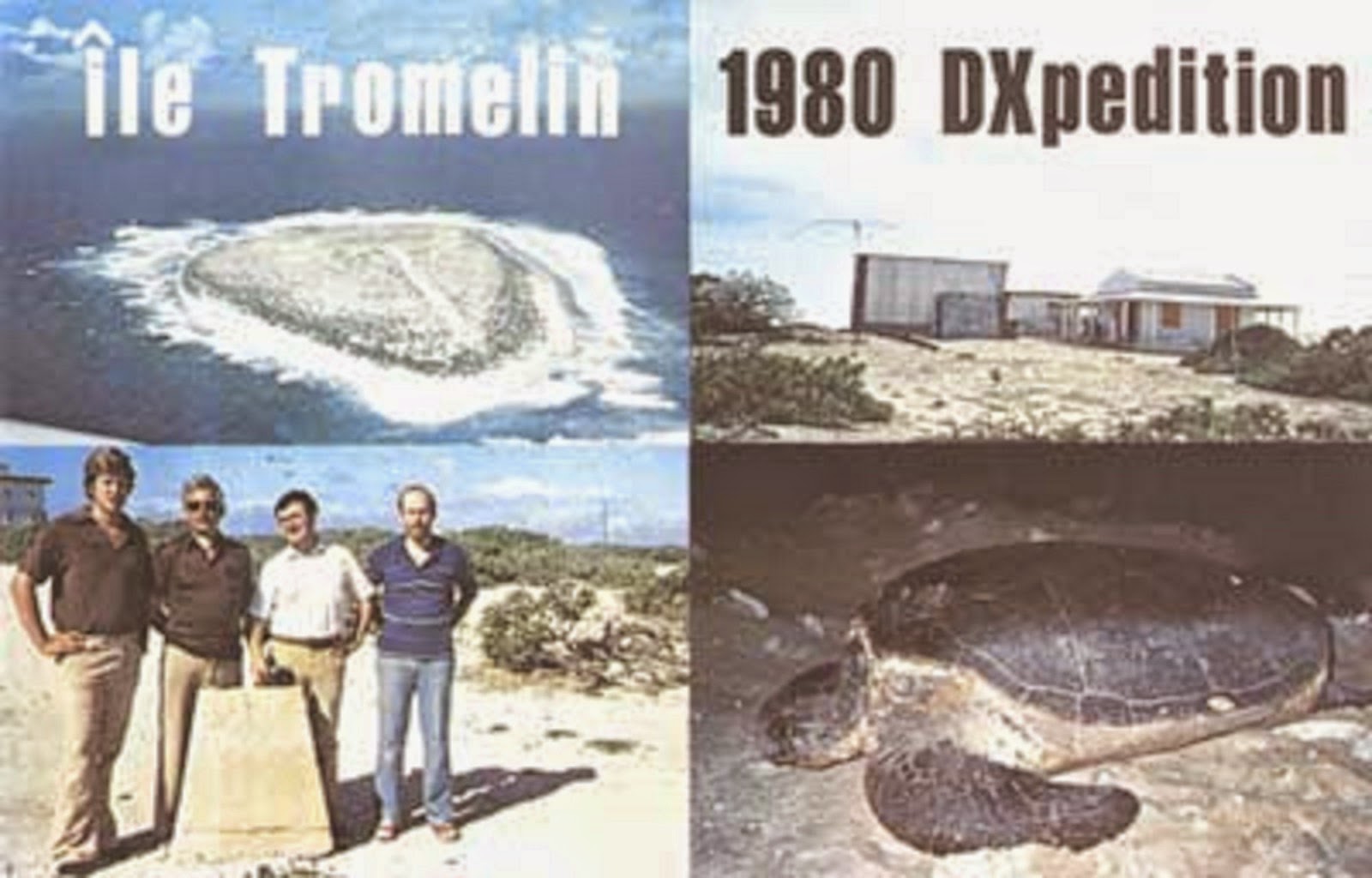 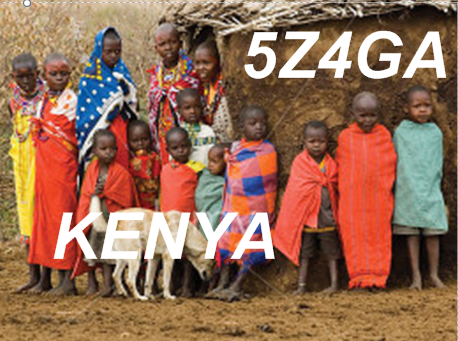